We will be out of town! Delivery will only take place from 18th Dec 2019 onwards.
Home » Clearance Sale! » New items » Loot (Kanga Games)
Categories 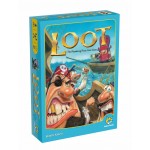 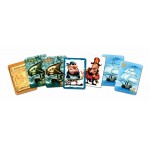 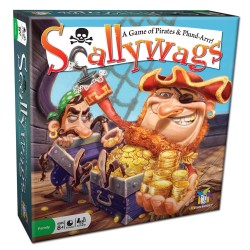