Please note that we will never ask for credit card numbers on our website. We only accept payment via Paylah, Paynow or Bank Transfer.
Home » Boardgames » Educational » Oh, Pharaoh!
Categories 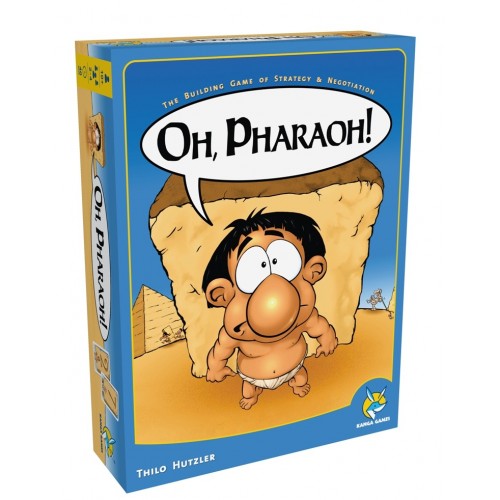 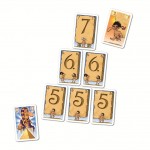 Brand: Kanga Games
Product Code: KG-6340
Availability: In Stock
S$39.90
Qty: Add to Cart
Add to Wish List Add to Compare
Description Related Products (5)
Designer: Thilo Hutzler
Publisher: Kanga Games
Number of players: 2 - 4 players
Publisher suggests: Ages 10 and above
Users suggest: Ages 8 and above
Playing time: 30 - 40 minutes
Contents:
79 Building Stone Tiles
5 Thief Tiles
2 Tax Collector Tiles
3 Pharaoh Tiles
1 Game End Tile
1 Turn Aid Tile
4 Builder Tile Holders
1 Game Board
1 Score Keeper Pawn
1 Stealing Dice
Rules of Play
The Building Game of Strategy & Negotiation
The all-powerful Pharaoh Put-n-Tut has issued a decree that a Pyramid building competition will be held; one in which builders may also trade and exchange building supplies. Once a Pyramid is complete, the builder must decide whether to keep adding to it or present it to the austere and calculating Score Keeper. Of course, big Pyramids score more than small Pyramids - but don't wait too long or you risk being caught by those blasted thieves!

On behalf of the all-powerful pharaoh, the best architects of their time are building pyramids as burial grounds for the divine king. However, a battle between the master builders erupts: who constructs the biggest, most beautiful and magnificent pyramids? Envy and conspiracy are the order of the day and thus the architects make life difficult for each other.

Each player tries to erect as many high-quality pyramids as possible. The player whose turn it is receives a new building card. He then can swap cards with the other players. He or she may then lay down cards to a pyramid or continue building at a pyramid already in progress. A pyramid is created when it consists of at least two rows of cards on top of each other. Each row consists of building cards with the same number. The row on top always has fewer cards than the ones below. The result is a continuous row of numbers from top to bottom.

When it's their turn, players have to decide if they want to have their pyramids evaluated. The cards will then be taken away and the number of points marked down. Apart from the building cards, there are "thieves" with whom one can steal cards out of other player's pyramids, "tax collectors" who steal hand held cards and the "pharaoh" who can prevent these actions from taking place!

Click to read a Written review by Robert Kobra1 @ BGG

My First Games : The best toy store and board game store in Singapore! We sell boardgames and toys that even adults have fun playing. This encourages parents to spend more time with their children, having fun! Even better, when parents play board games with their children, the children are engaged, they learn to listen to and abide by rules, and their concentration span is lengthened. Just play with your kids, already!
Tags: pharaoh!, adults
Related Products 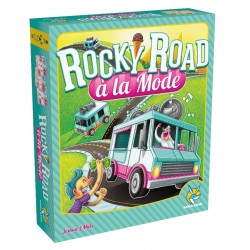