Please note that we will never ask for credit card numbers on our website. We only accept payment via Paylah, Paynow or Bank Transfer.
Home » Shop By Age  » 5 - 6 years » Reverse Charades
Categories 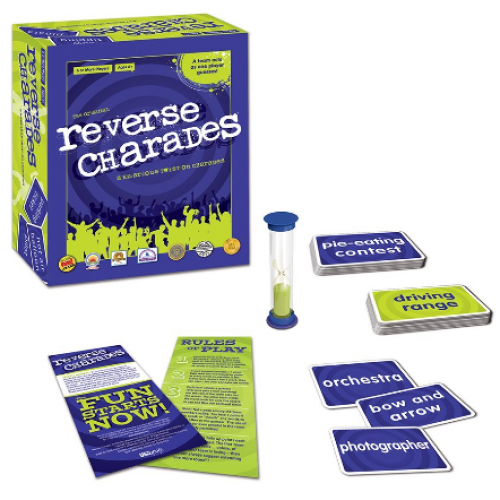 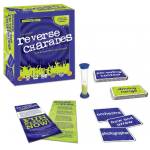 Reverse Charades is a hilarious twist on a classic game where the entire team has 60 seconds to act out as many words as one team member can guess. It’s a fast-paced, fiercely fun team competition that’s an absolute riot with families, work teams, school groups, party-goers or among a few close friends. But be warned…you’re in for big and dangerous doses of fun.

Basic rules (from the publisher):
1. Split into teams of three or more. Decide on a number of rounds or a point target to win.
2. 1 word guessed correctly = 1 point. Each team has one minute to guess as many words as possible.
3. Each team selects a guesser (everyone gets a turn) and the rest of the team acts out the words.
4. Shhh! Not a peep among the team members.
5. Ready, set, go! 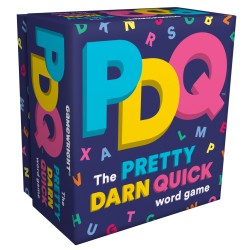 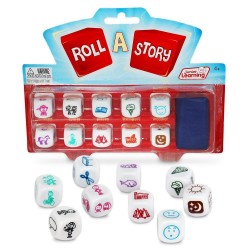