Please note that we will never ask for credit card numbers on our website. We only accept payment via Paylah, Paynow or Bank Transfer.
Home » Shop By Age  » 7 - 8 years » Quoridor Junior
Categories 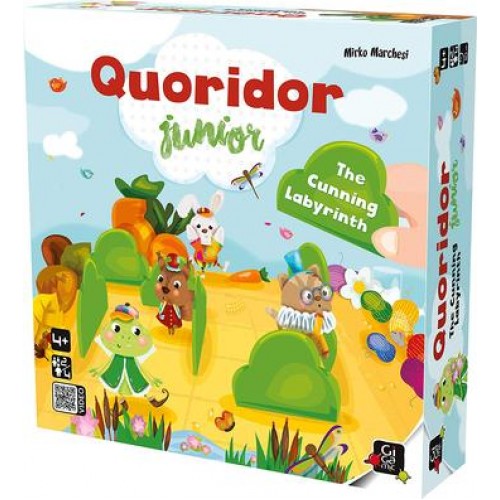 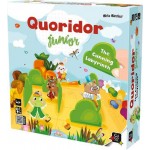 It's all-you-can-eat carrots for our bunny friend, and there is milk a-waiting for the cute Kitty... All they have to do is cross to the other side of the field to binge on it. Oh no! Bushes appear and block their way, and now they have to be smart And find the shortest path to their food! On their turn, players make one of two choices: they can either move their animal character, or cleverly place a bush to slow down the other. Who will get out of the maze first?