We will be out of town! Delivery will only take place from 18th Dec 2019 onwards.
Home » Search » Friday the 13th
Categories 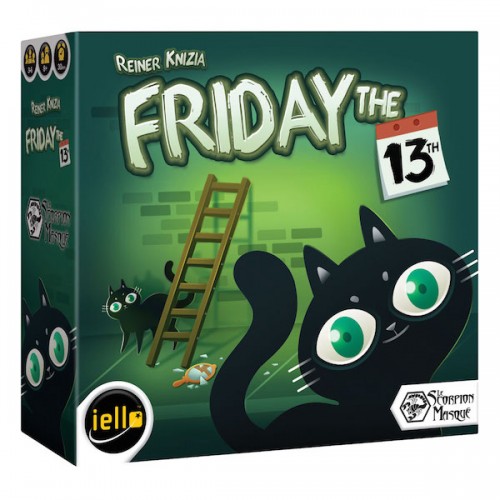 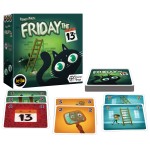 Designer: Reiner Knizia
Publisher: iello
Number of players: 3 to 6 players
Publisher suggests: Ages 8 and above
Users suggest: Ages 7 and above
Playing time: 30 minutes
Contents: 50 bad luck cards, 3 rule cards
Awards:
FRIDAY THE 13TH: a simple and clever game, perfect for the family. On your turn, simply put a card on the corresponding pile (cats, ladders, mirrors). If the sum excess 13, you take those cards and each one is worth 1 bad luck point - no good ;) But at the end of the round, if you managed to gather more cards of a suit than any other player, you get rid of them!
Bad omens are all around you! Whether it’s black cats walking in front of you, walking under ladders or breaking mirrors, you will want to play your cards smartly to avoid all the back luck... or risk gathering as much bad luck as possible to pass the curse on to your adversaries and ruin their hands! And watch out for the “13th” cards because they are always bad luck. Friday the 13th is a simple and clever push-your-luck card game of tough luck - while practicing your math! 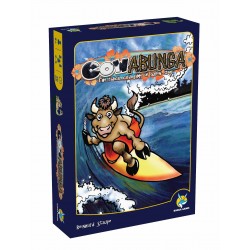 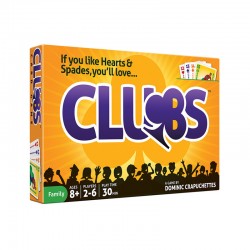 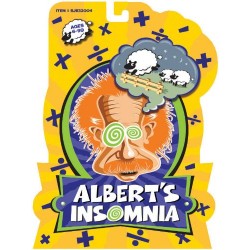