Please note that we will never ask for credit card numbers on our website. We only accept payment via Paylah, Paynow or Bank Transfer.
Home » Mastermind
Categories 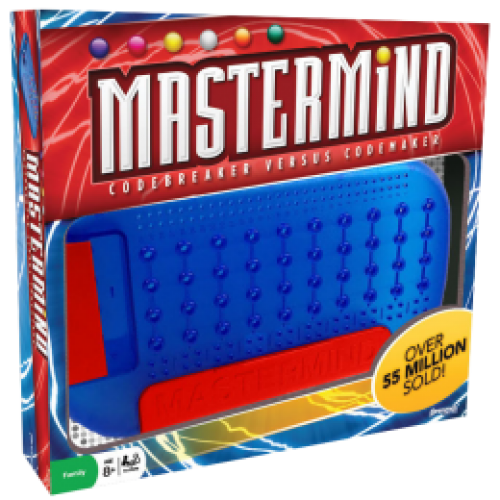 Guess the color of hidden pegs. A deduction game where each player takes turn making a limited number of guesses, using logic to deduce what pegs the opponent has hidden. One player secretly puts four colored pegs in the spaces behind a screen at once end of the game board.

The code breaker makes another guess in the next row, building upon information from previous guesses, trying to match the pegs the code maker hid at the beginning of the game. This is a two-player game with 4 holes.

"Personally, I like this game. It is a simple 2-player deduction game that is not terribly demanding time wise and allows for a good deal of social interaction while playing. It is not “heavy” with game mechanics or rules and is easily taught within minutes. It truly is a classic game (it has been around since 1971) and will continue to entertain and challenge generations to come." - BGG user Cyrus Kirby 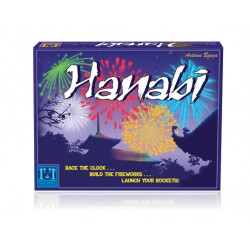 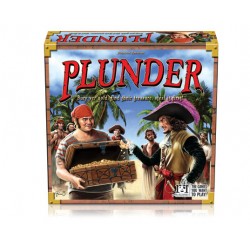 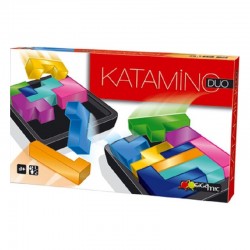