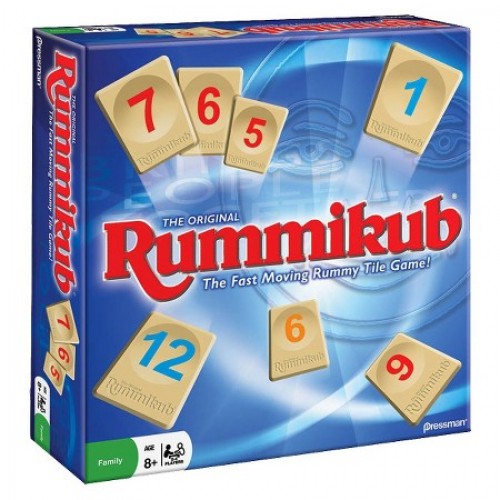 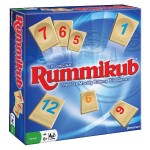 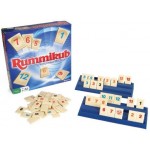 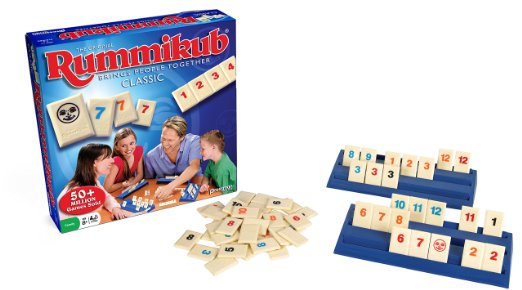 It’s no surprise that Rummikub is so popular–it has all the elements that make a great game: it’s easy to learn and fast moving, it’s different every time it’s played, it combines luck and strategy, and it changes quickly so every player has a chance to win until the very end. And with more than 50 million units sold, Rummikub is one of the world’s best-selling, and most-played, games.

Players take turns placing numbered tiles in runs (consecutive numbers of the same color, like 2, 3, 4 in red) and groups (three or more of the same number in different colors, like a red 9, a blue 9, and a black 9), rummy style. It’s easy to learn, but packed with strategy–the “board” changes all the time as players adjust the tiles on the table. The Joker tiles add to the fun; they can be any color or number. The object is to be the first player to play every tile on your rack. Players keep track of who wins each round–the player who wins the most rounds wins this time-tested tile game (there’s also a point system for use as a tie-breaker). Rummikub is ideal for people of different ages to play together, and it’s great for a game night too. When kids play, it reinforces STEM and STEAM concepts such as sequencing, pattern recognition, and planning skills. It’s got lots of exciting moments, but it’s also designed to bring people together, with plenty of opportunities for talking, chatting, and sharing with family and friends. Rummikub includes 106 high-quality plastic tiles, 4 plastic tile-holder racks, and illustrated instructions.

"Easy to learn and fun to play, Rummikub is accessible to a wide age range and mixed skill groups. It’s a classic game that keeps being made and enjoyed by each gaming generation that has played it." - BGG user Cyrus Kirby

"It's appealing to play, and on a tactile level it's up there with dominoes and Scrabble in terms of games that you just cant help but fiddle with the pieces. And when you DO win a game, against someone who's really great at it, you'll feel like you accomplished something." - BGG user Clint Walker

"I would recommend this for kids. It is great for learning numbers and pattern recognition." - BGG user James Davis 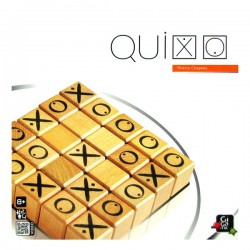 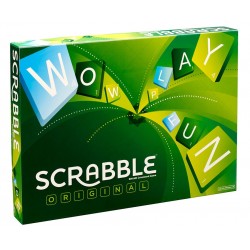