Please note that we will never ask for credit card numbers on our website. We only accept payment via Paylah, Paynow or Bank Transfer.
Home » SET
Categories

A SET is three cards where each feature, when looked at individually, is either all the same OR all different. Each card contains four features: color (red, purple or green), shape (oval, squiggle or diamond), number (one, two or three) and shading (solid, striped or outlined).

Click here for TUTORIAL on HOW TO PLAY SET 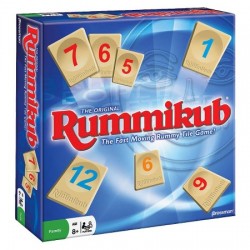 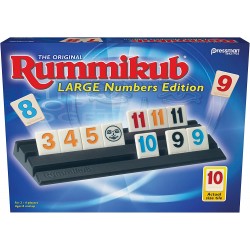