Please note that we will never ask for credit card numbers on our website. We only accept payment via Paylah, Paynow or Bank Transfer.
Home » Search » Zoowaboo
Categories 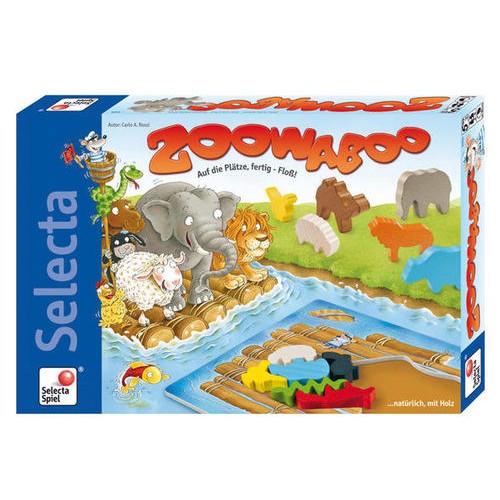 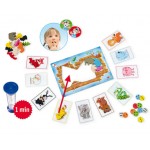 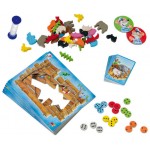 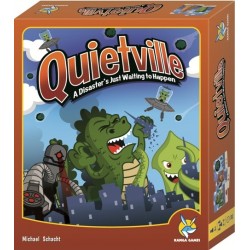 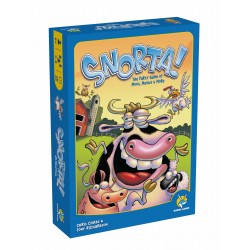